on June 26, 2019
Harshita Panwar all set to make her debut in Tamil industry with Vengada Subbramani Mic Testing 1, 2, 3 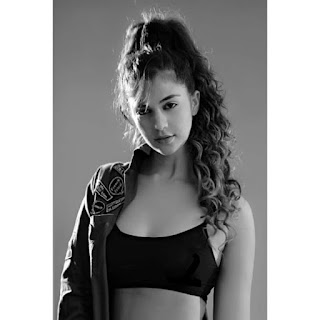 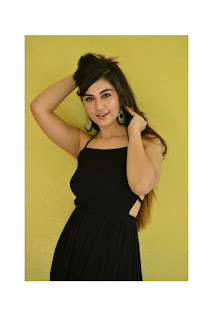 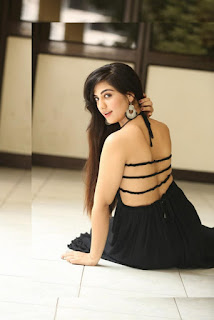 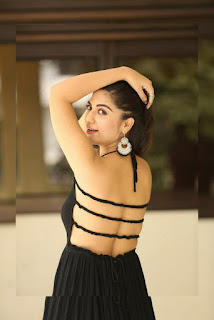 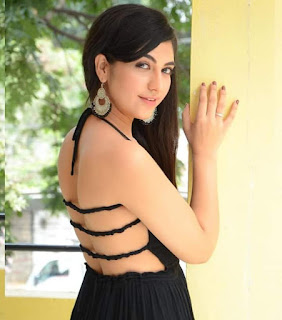 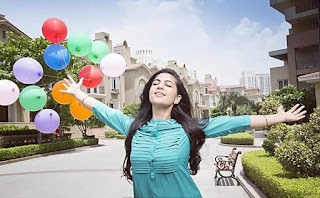 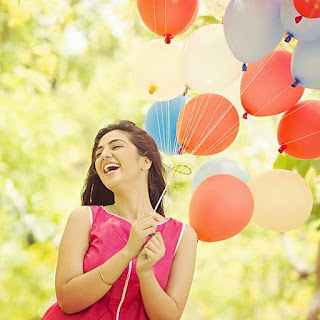 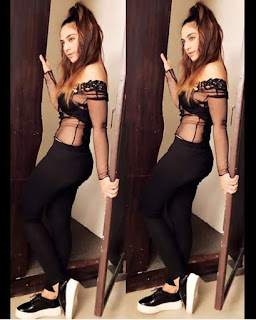 Harshita Panwar, who made a good debut in the acting world in a Telugu film  is now set to enter Tamil industry.

Harshita Panwar made a good debut in the acting world in a Telugu film titled Bewars. Directed by Ramesh Cheppala, she starred alongside Rajendra Prasad and Sanjosh in the film. Harshita received a lot of praises for her performance in it.

After winning hearts in a Telugu film, Harshita is all set to enter the Tamil film industry. This year, the gorgeous actress will be making her debut in a Tamil film titled Vengada Subbramani Mic Testing 1,2,3. The film is helmed by Murugesh Bharathi and it stars actor Roshan alongside Harshita.


Filmmaker Murugesh is known for making films on intense and serious topics. His upcoming film Vengada Subbramani Mic Testing 1, 2, 3 is a story set in a village and also has a political touch to it. This Tamil film will hit the screens in August this year.

About her Tamil debut, Harshita Panwar hopes that just like her film Bewars, the audience appreciates her Tamil film too. She said that she feels grateful about getting an opportunity to work with a talented director like Murugesh Bharathi. Apart from this, Harshita will also feature in T-Series' upcoming Punjabi music album. . 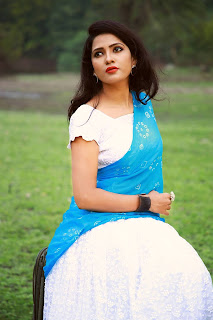 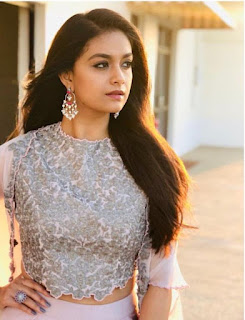 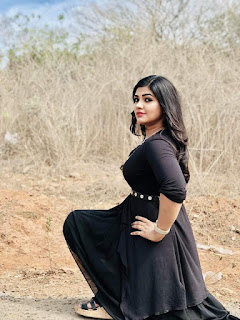